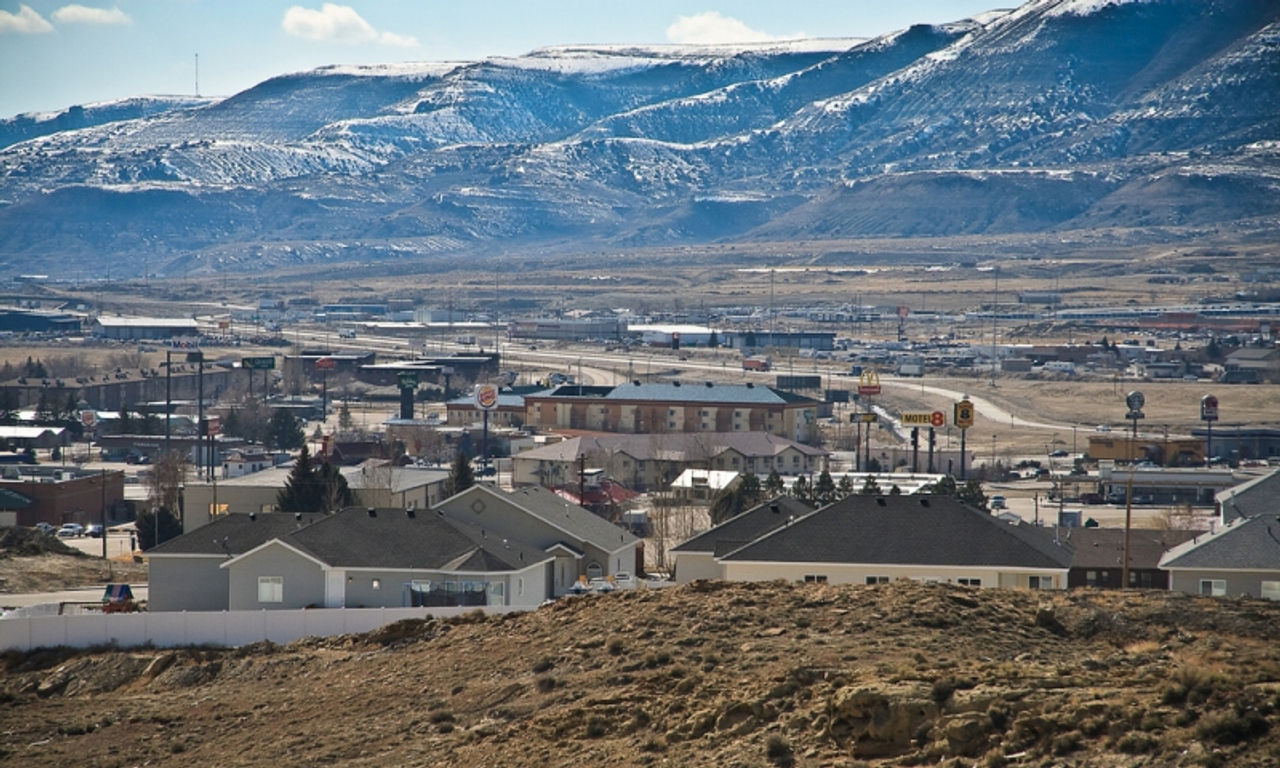 Named for a former spring that babbled through town, Rock Springs sprung from the growth and development of the area’s coal mining industry. In 1868, the coal mined here powered the steam engines of the Union Pacific Railroad, which laid hundreds of miles of track, allowing surrounding towns to thrive. The booming railroad and mining work left behind a culturally rich community that’s represented by dozens of nationalities.

The railroad’s conversion to diesel and oil power in the mid-1900s drove out many of the city’s coal mines. But today, Rock Springs thrives with trona mines and a booming oil and gas industry, keeping the city vibrant and making it a local hub for dining, shopping and attractions.

Ever since the first wagon train headed west in the 18th century, the spirit of the Wild West has been alive in Sweetwater County. And while the pioneers may be long gone, Southwest Wyoming’s history, wide-open spaces and cowboy culture still inspire visitors to this day.

Rock Springs is known as the Home of 56 Nationalities because of the influx of immigrants from all over the world who came to work in the coal mines that supplied the fuel to power the steam engines of the Union Pacific Railroad. This diversity still exists today, making Rock Springs a welcoming home to our players from throughout the world. 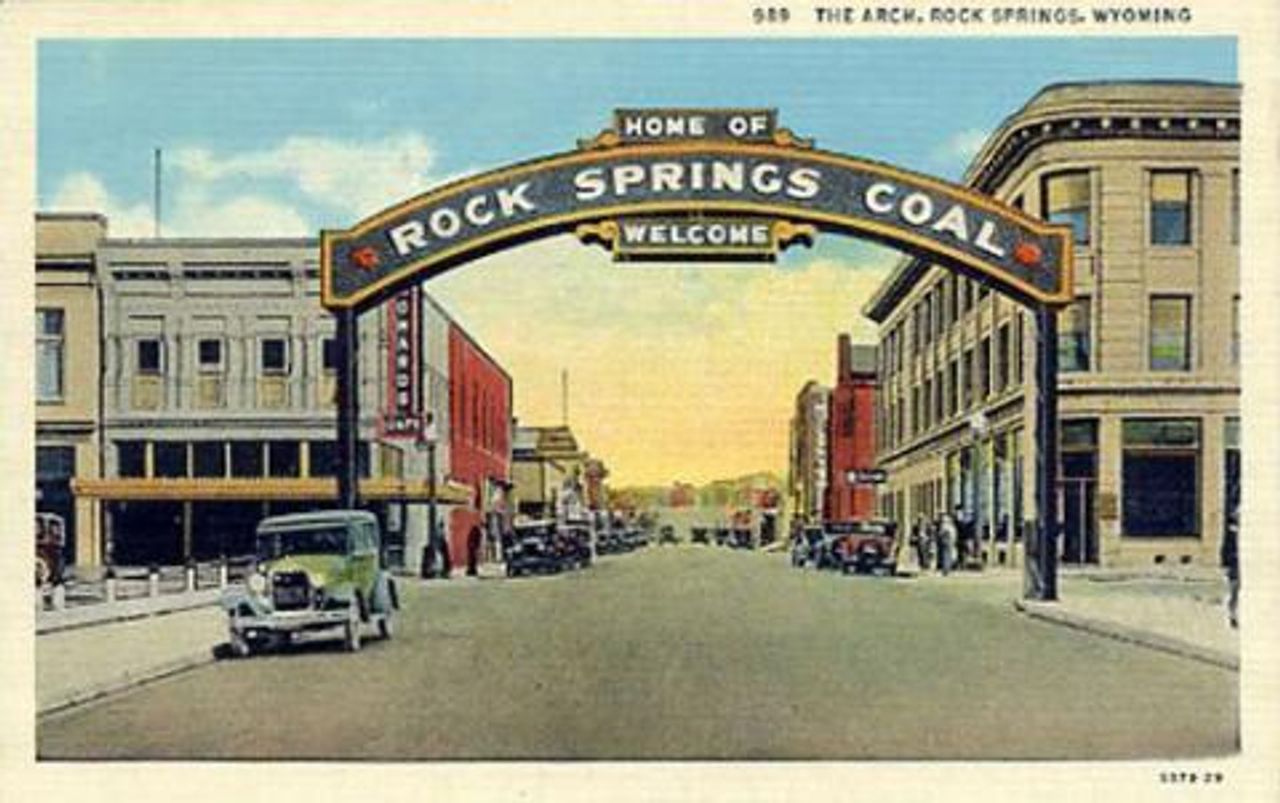 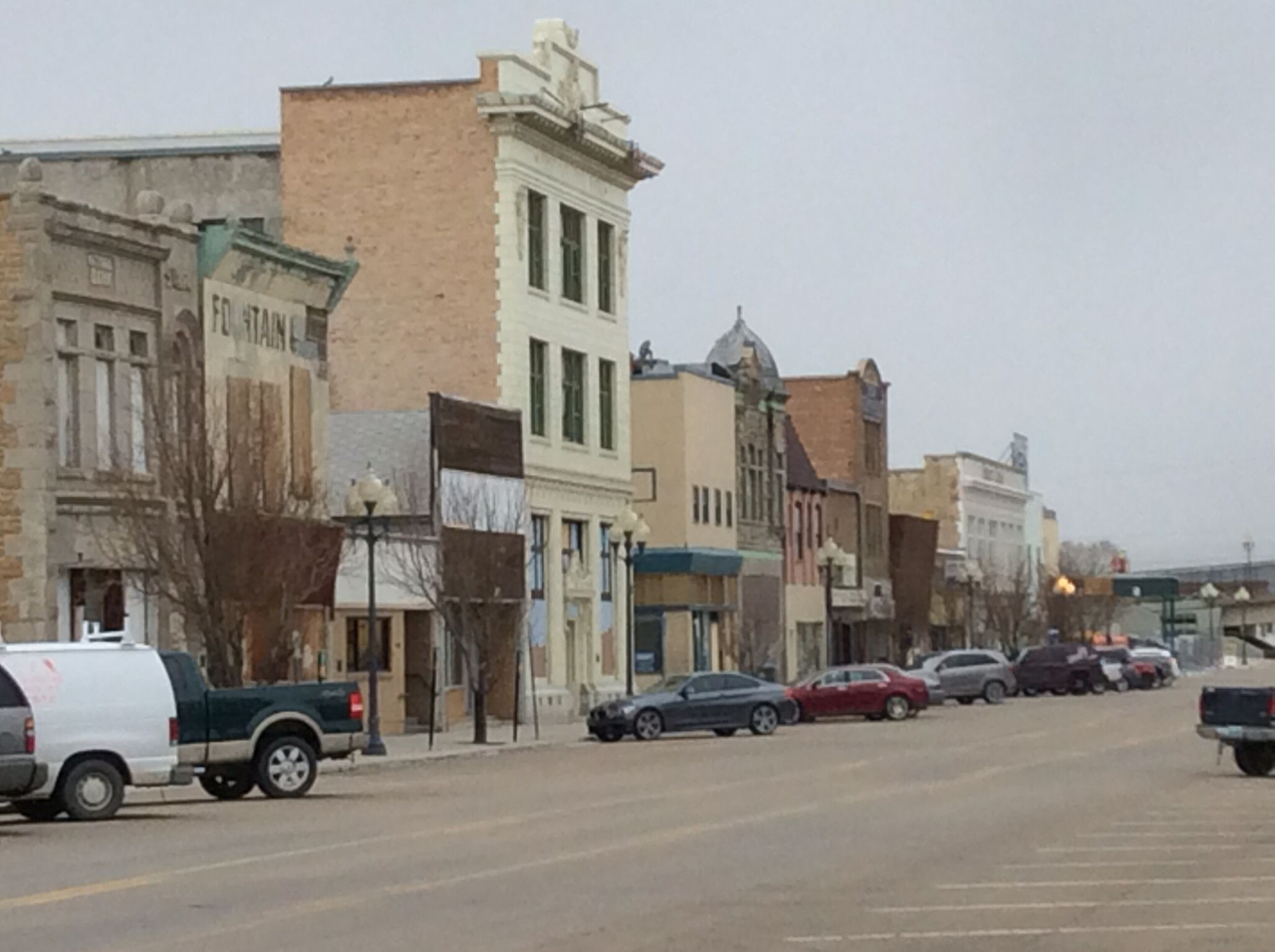